The history of nudity as a part of daily life is as old as human kind. There are several theories to explain how clothing changed from its more practical uses, to become a social norm. In prehistoric times, humans were forced to search for new ways to protect themselves against the cold and rain when they moved to colder climates. Humans had to adapt in order to survive in these conditions, and they began to use animal skins and vegetation as protection against the elements of nature.

Many hunter-gatherer cultures lived with a culture but without clothes. A 2011 study on ice suggests that some humans began to use clothing about 170,000 years ago in North-East Africa. In the present it is still common among many societies throughout the world. However, nudity has not been limited to only hunter-gatherer groups or Africa and South America. Nudity was widely acceptable in many civilizations throughout history and the world. The shame against nudity was less to do with evolution and more to do with social practices.

In the present it is still common among many hunter-gatherers in certain parts of the world, such as some members of the Nuba, an ethnic group in in Sudan.

For the Ancient Egyptians living under the hot North African sun, clothing was kept to a minimum and often the Egyptians chose to go nude for practical work purposes as well as for cultural reasons. Egyptians, like the Greeks, embraced nudity as an important part of their way of life.  The fashion did not change much for over a millennia. They kept wearing minimum to zero clothes. Slaves usually wore nothing and lower-class men and women frequently remained bare-chested, wearing a simple loincloth. Many wealthy women wore a white, see-through dress made from light fabric that hung just below the breasts called a kalasiris. Egyptian workers often went about their work day completely naked

A Weird Fact: Pharaoh Pepi II warded off flies by covering naked slaves with honey and having them sit nearby in a room.

In Ancient Egypt, like in most ancient cultures, children went nude until around the age of puberty. The ancient Egyptians believed that since we are born naked in this life, that we would be reborn nude in the afterlife as well. In fact, Osiris, the god who symbolized life after death, is often referred to as “the naked one”.

The goddess Nut, goddess of the sky, is also often portrayed nude as well in Egyptians art.

Nudity was also a major part of leisure and parties in Ancient Egypt. Musicians, dancers, and party servants often performed either scantily dressed or naked. There was another class of women in Ancient Egypt who seem to be associated with Isis, the goddesses of fertility, marriage, motherhood, magic and medicine. This group of women painted their lips red, tattooed their breasts and thighs, and often walked around naked in public but beyond that, little is known about them.

1 thought on “Nudity in Ancient Egypt”

Living Naked: A Conversation About Life, Beaches, and Nudism

Naturism is often embraced by people for different reasons.  Nudism can be a means of relaxation for some people. While others seek a deeper connection…
Read more 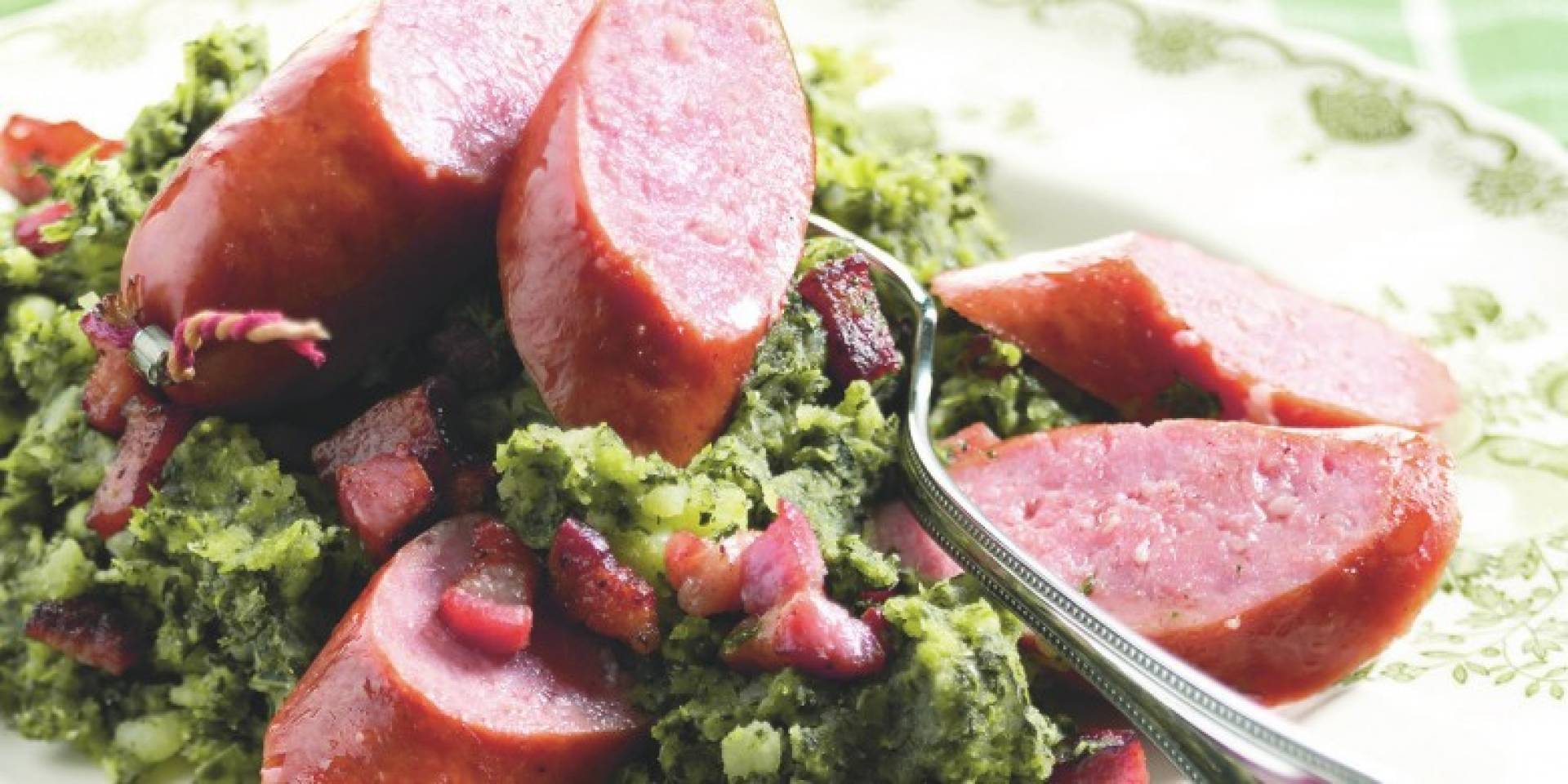 Hi! My name is Stella and I perform a live naked cooking show.  The show is usually around two hours and I promise it will…
Read more

Is It Time To End The Stigma Around Nudity? How Can You Help Make A Change!

We are all born naked and spend large amounts of our time naked. And often, being naked with someone else is a sign of intimacy…
Read more