This time on the menu we have Snert a dutch delicatese made in the winter. Mostly by a grandma for their grandchildren.

Erwtensoep, also called snert, is the Dutch version of pea soup. It is a thick stew of green split peas, different cuts of pork, celeriac or stalk celery, onions, leeks, carrots, and often potato. Slices of rookworst (smoked sausage) are added before serving. The soup, which is traditionally eaten during the winter, is emblematic of Dutch cuisine.

It is customarily served with Frisian rye bread (roggebrood) and bacon, cheese or butter. The bacon is usually katenspek, a variety of bacon which has been cooked and then smoked. Pancakes are sometimes served with pea soup; this dish is called snert met struif, struif referring to the pancakes.

In the Royal Dutch Navy the pea soup is completed with small cubes of lard which float as white squares on top. It is therefor referred to as Snert met Drijfijs (pea soup with floating ice).

So called koek en zopie outlets, small food and drinks stalls which spring up only during winters along frozen canals, ponds and lakes in the Netherlands and cater to ice skaters, usually serve snert as a savoury snack.

don’t forget to create an account to be able to watch.

The show will not contain any sexual activity and it won’t be the correct place if you seek for that.
I will also announce it on instagram, an hour before i start. So set your notifications on at instagram.

Would be awesome to see you around and chat with me.  Please share it with the world so everyone can join and enjoy nudism!

With naturism on the rise, swimming naked is something more and more common. And, in fact, it is often the first thing a budding…
Read more 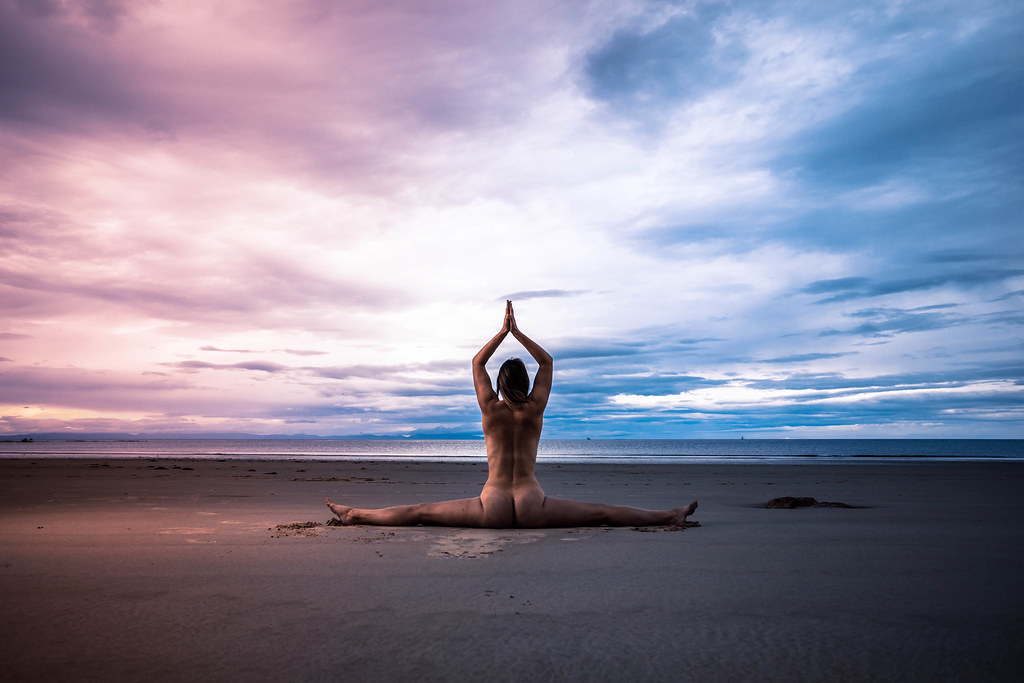 The benefits of being naked

The Benefits of being naked People that like being naked have good reasons for it, those who aren’t related with the nudity theme, or just…
Read more

Living Naked: A Conversation About Life, Beaches, and Nudism

Naturism is often embraced by people for different reasons.  Nudism can be a means of relaxation for some people. While others seek a deeper connection…
Read more