Is Nudity The Greatest Form Of Art?

It is no secret that the naked body features heavily in art. And nudity in art has a wide history and meaning. There are countless numbers of creations that focus on the unbound human form. From sculptures to paintings, and most recently, movies and photography. But why is nudity so popular? Why does it convey meaning? What does it teach us about the world and ourselves? Read on to find out.

Everyone has seen a painting with a naked person in it. They have existed since the human discovered the first painting materials. Early humans were scantily clad, and beauty was observed in the most simple forms. Cave art depicts the important aspect of human life at the time. Hunters, prey and sex were common themes. To the ancient artist, the human form took an almost religious importance. Maybe because they wanted to represent themselves as they really were.

Or maybe they just thought that the naked body is beautiful. Or perhaps there was a deeper meaning?

Making sculptures isn´t an easy task. You have to find the perfect materials and tools. The most talented people are capable of doing amazing things. One of the most common themes of course, is nudity. This art is a great way to represent the human form, either realistically or as an ideal.  The ancient Greeks believed that the perfect body was attainable as a duty, tied into their philosophy of being a ‘good’ human.  What does this tell us about the relationship between art and philosophy?

Since the invention of the first camera, it was obvious that the human body should be immortalized through a lens. There is something about nude photography that makes it universally interesting. Through pictures, we can see landscapes, beautiful places and many other things. But the naked body has been the main focus for a lot of photographers. Cameras are just in love with the human form, and it’s easy to see why.

Many actors and actress unashamedly disrobe for their art. It can be the perfect opportunity, not to only to capture the human essence with a picture, but with a moving scene. See here a this great list about nudism and films. At the far end we see pornography, but perhaps this form of nudity betrays the general theme. What do you think? Is pornography an art form?

So why is nudity so popular in art? What makes the human form so interesting and powerful? We can see that it is present throughout time, and captures the very essence of humanity. When we are laid bare, subject to unfiltered gaze, our very nature becomes apparent. From the ‘perfection’ of the ancient Greek philosophy encapsulated in David to the gritty reality of photography, the body is a way of sending a message. It is less the image, and with all art, the message conveyed. And that message is down to you.

So what great art do you like? Let us know here or on Twitter. We will share the greatest forms in a follow-up, and feel free to contribute your own creations.

All images used for the article were found on the web. All images also link to the original page from where they were taken. If you are the owner of one of this images and want it to be removed, let us know. Featured image courtesy of Milos Milosevic.

3 thoughts on “Is Nudity The Greatest Form Of Art?” 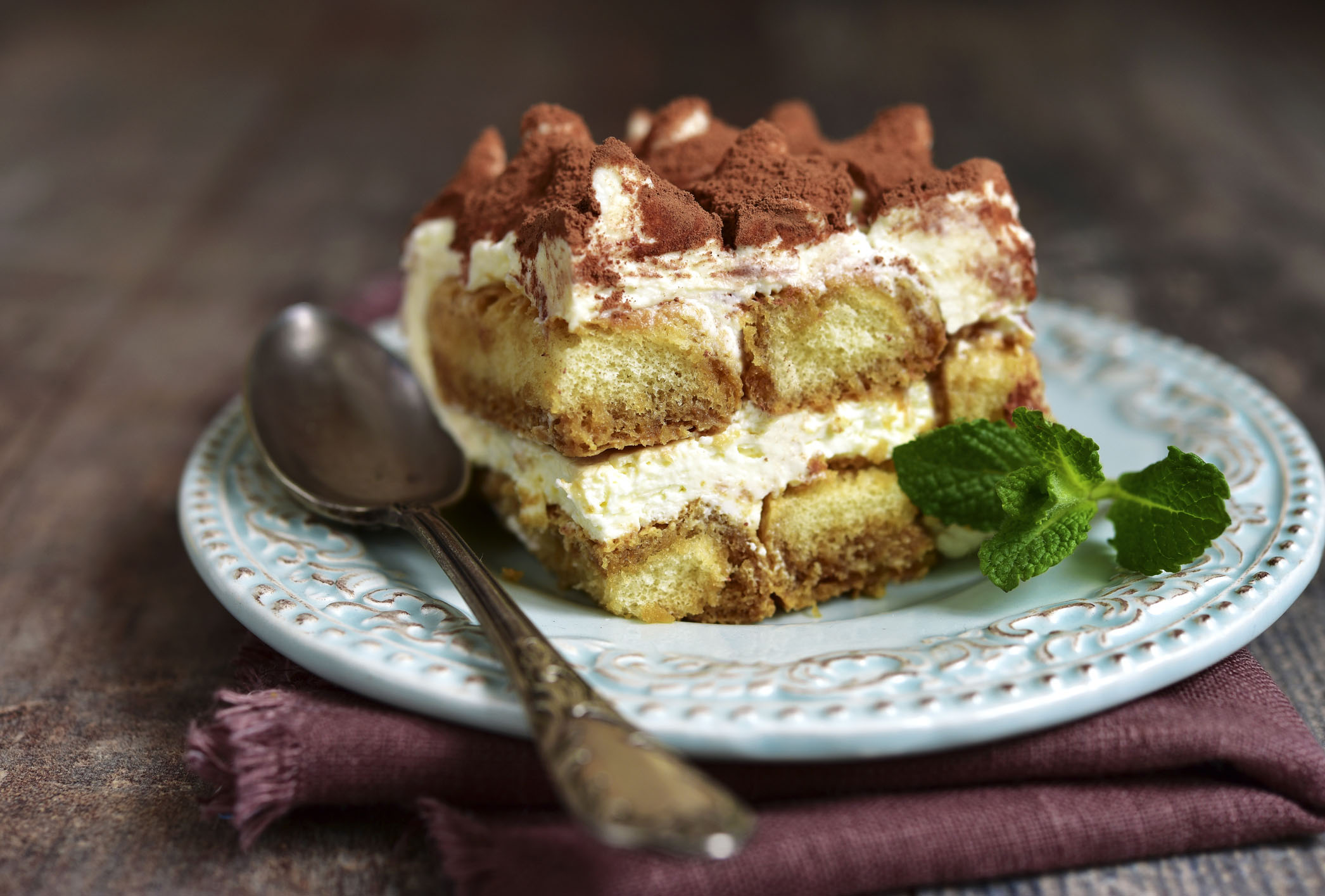 Hi! My name is Stella, and I will be performing a live naked Christmas cooking show. The show is usually around two hours, and…
Read more

With naturism on the rise, swimming naked is something more and more common. And, in fact, it is often the first thing a budding…
Read more

Is Nudity The Greatest Form Of Art?

It is no secret that the naked body features heavily in art. And nudity in art has a wide history and meaning. There are countless…
Read more