Is It Time To End The Stigma Around Nudity? How Can You Help Make A Change!

We are all born naked and spend large amounts of our time naked. And often, being naked with someone else is a sign of intimacy and personal relaxation. Something to be aspired to, if not enjoyed. Naturism, the lifestyle of being nude, pushes the frontiers of whats socially acceptable. And as much as the world seems to push for acceptance, it still treats Naturism with nervousness, abuse and fear. Perhaps there is a way to move forward and end the stigma.

A Display Of Ignorance; Stigma In Practice

In a popular article in the British Telegraph (a country renowned for its ‘prudishness’,) writer William Langley discusses why people may find Nudism hard to swallow. He refers to naturists being threatened with prosecution and being placed on the sex offenders register, and quotes British Naturism campaigner Malcolm Boura;

It’s not just completely over the top, it’s a display of ignorance. There is no law against being naked in public, but too often the police simply don’t know that.

It seems that people, and the police, are confusing naturism (which is about self expression,) with oppression. And from a legal standpoint, being naked in the UK is not illegal provided you are not doing it to shock or offend. So if someone doesn’t like how you look, or are concerned about your intentions, you can be detained and charged. It seems like a risk, and likely one that many naturists face everyday.

In fact, on a poll on my Twitter, we can see that although people are mainly accepting of nudity, they still perceive it as reserved for only certain times.

Do you think its acceptable to be nude in public?

But if people are nervous and prone to easy offence, then what can really be done?Should you cover up because someone else doesn’t understand?

Naturists celebrate self expression and being one with nature, and those offended see it as threatening (criminal, sexual or otherwise.)

The first step in removing stigma is education. By talking to people, conducting interviews (get them yourself,) and blogging/sharing you can help to defuse tensions. People see nudity as odd because of their experience, and a naked man will appear more threatening than a naked woman. But on an individual level, it comes down to a miscommunication. And people won’t change unless they can learn, discuss and question.

The second step is to normalise. Fear can be dealt with in two major ways, flooding (i.e intense exposure to the fear,) or systematic desensitisation (prolonged, incremental exposure.) Both show the feared object is not really a threat. But when it comes to Naturism, where legal aspects may be involved, it may be sensible to favour the latter. Opinions change slowly, so be prepared to be patient.

A Bare Truth About Stigma

Simply put, the public may never embrace nudity fully. But it is embracing it bit by bit. The most you can hope for is progression, but this may never be universal. To be a nudist requires a certain perspective on life, and you cannot expect it of everyone. The same way you wouldn’t be expected to pander to other peoples views. But by talking about it, you can normalise it and make it easier for those who oppose it to come on side.

By slowly desensitising, Naturism may become more acceptable. And with that, put an end to Stigma as best it can.

Fancy to write your own story on anakedgirl.com. Or want to help?
Checkout the Work With Me page if you could join the team!
Pictures are from the internet. Are they yours or want them get removed let me know.

12 thoughts on “Is It Time To End The Stigma Around Nudity? How Can You Help Make A Change!” 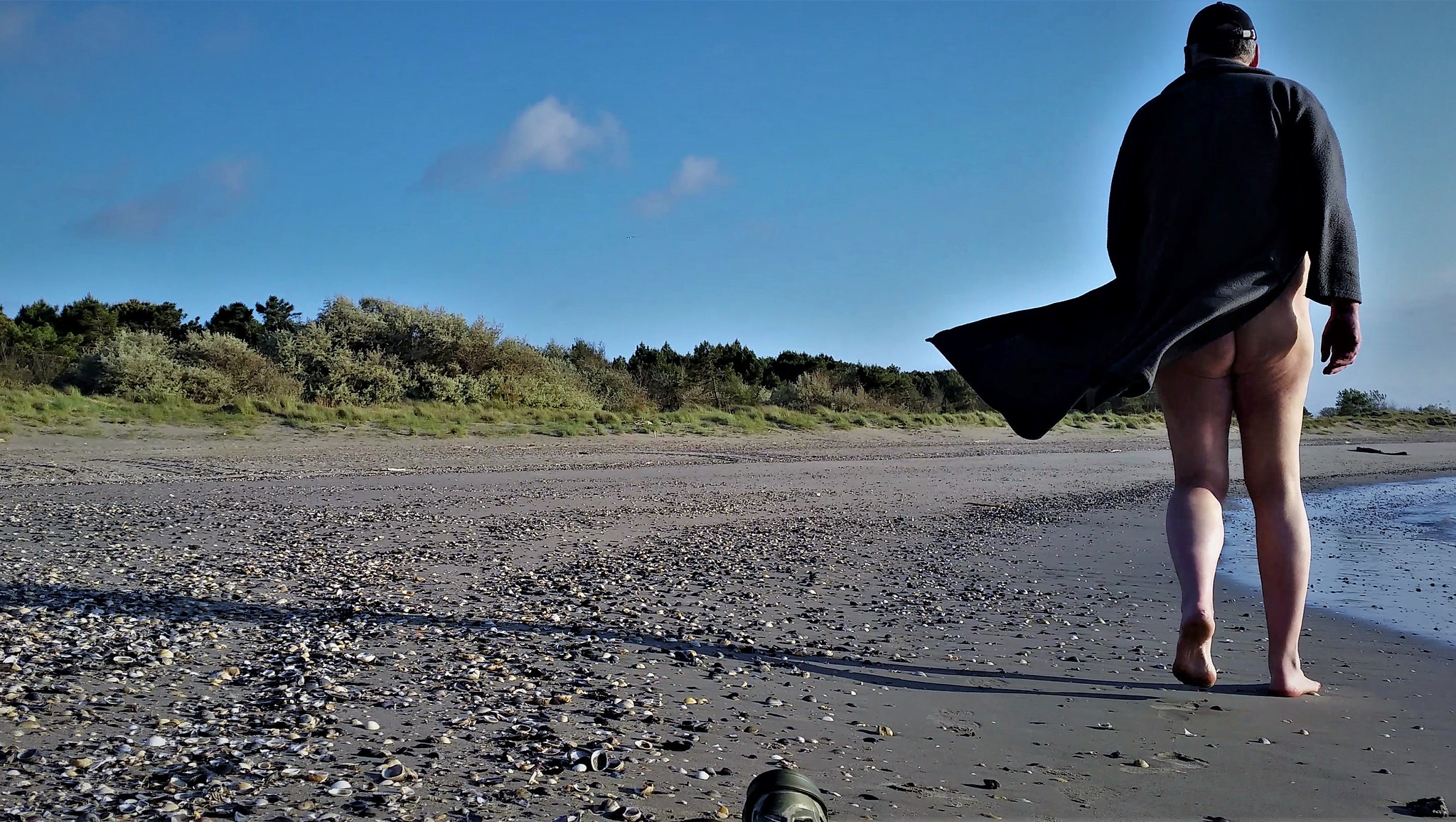 Are You A Naturist Looking For An Adventure? Here Are Our Top 5 Places To Go!

Naturism is not a fad, and it’s not going away. In fact, the number of young (and old!) people embracing the lifestyle is surging. But…
Read more 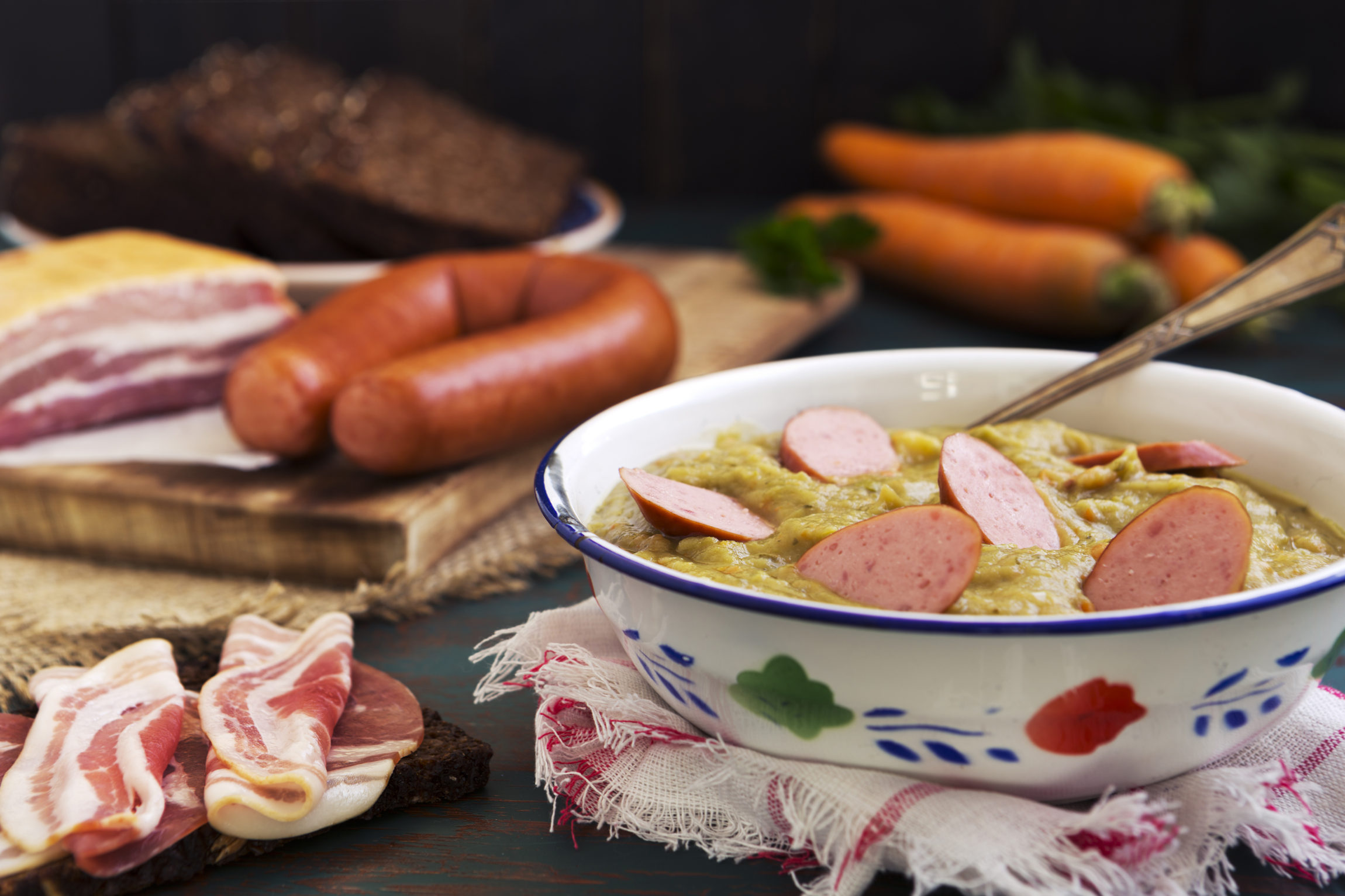 Hi! My name is Stella and I perform a live nude cooking show.  The show is usually around two hours and I promise it will…
Read more